Everything to Know About Booking an albacore tuna fishing charter

What are the best albacore tuna fishing charters?

What types of albacore tuna fishing charters are common?

How much do albacore tuna fishing charters cost?

When is the best time to go albacore tuna fishing?

The most popular season for albacore tuna fishing is summer, and most anglers book their trips 16 days in advance.


What is an Albacore Tuna?

The albacore tuna (Thunnus alalonga), otherwise known as the longfin tuna or albie, is a member of the tuna tribe, within the subgenus The Bluefin Group (thunnus thunnus). They share this with the southern bluefin tuna, bigeye tuna, Pacific bluefin tuna, and Atlantic bluefin tuna. Albacore tuna have an elongated, bullet shaped body built for speed with large eyes and long pectoral fins. They have a dark blue body on top that fades to a silvery white belly.

They tend to school with skipjack tuna, yellowfin tuna, and bluefin tuna as they migrate, spreading up to 19 miles wide, and are targeted both commercially and recreationally. They are distinguished by those they school with due to the lack of stripes and spots on their body.

How big do Albacore Tuna get?

Albacore tuna grow quickly, getting up to almost 80 pounds and 50 inches long by the time they reach maturity at five to six years old.

However, they are the smallest of all the bluefin tuna. The average size of a commercially caught albacore tuna is only 20 pounds.

The largest albacore tuna according to the IGFA was an 88 pound, 2 ounce monster caught in the Canary Islands by Siegfried Dickemann on November 19th, 1977. However, there was a 90 pound albie that was caught off California’s Santa Cruz in 1997 with a rod and reel that currently holds the California state record. Unfortunately, it was disallowed by the IGFA to be considered for a world record on a technicality.

Where is the best place to catch Albacore Tuna?

Albacore tuna can be found in tropical and temperate waters in the Atlantic, Pacific, and Indian oceans, as well as the Mediterranean Sea. They thrive in temperatures ranging from 50 to 77 degrees Fahrenheit, and up to 2,000 feet deep, which are both epipelagic and mesopelagic zones.

They are highly migratory fish coming closer inshore in the summer, and heading back out to deeper waters in the fall and winter.

When should I catch Albacore Tuna?

Albacore tuna fishing is open year round, with no size or bag limit. However, the best time to catch them is from June until late Fall, while they are closer to the coasts in warmer waters. Once they migrate back to deeper water for the winter, they are much more difficult to locate and then catch.

How do you catch Albacore Tuna?

Fishing methods for albacore tuna include gillnet, purse seine, pole and line, longline, and trolling, with trolling being highly favored due to it’s success rate with schooling fish. Feather jigs, spoons and lures can be used, as well as live and whole bait. If using natural bait, mullet, sardines, squid, herring, anchovies, and other small fishes can be used. Some experienced anglers even prefer to fly fish for albacore tuna.

No matter what you are using, be prepared for a fight, as with any member of the tuna family albies are strong and fast swimmers, ready to put up a battle. Schools also tend to move on quickly if disturbed, so be sure to position yourself at least 50 feet away from the school, and to make every bite count!

Albacores are a main choice of catch for fisheries around the world, making them economically significant, and are typically the species found in a can of tuna, along with yellowfin, bluefin, and skipjack. When canned, they are often labeled as “white meat tuna.” They tend to have a firmer texture and milder flavor than other tunas, making them highly preferred.

One of the most common ways to prepare albacore tuna is as tuna steaks! They can be grilled, pan-cooked, or seared often with just a little light seasoning such as lemon, olive oil, black pepper, soy sauce, and/or sesame oil. 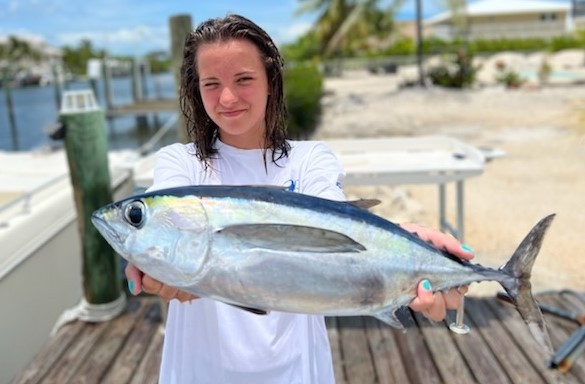 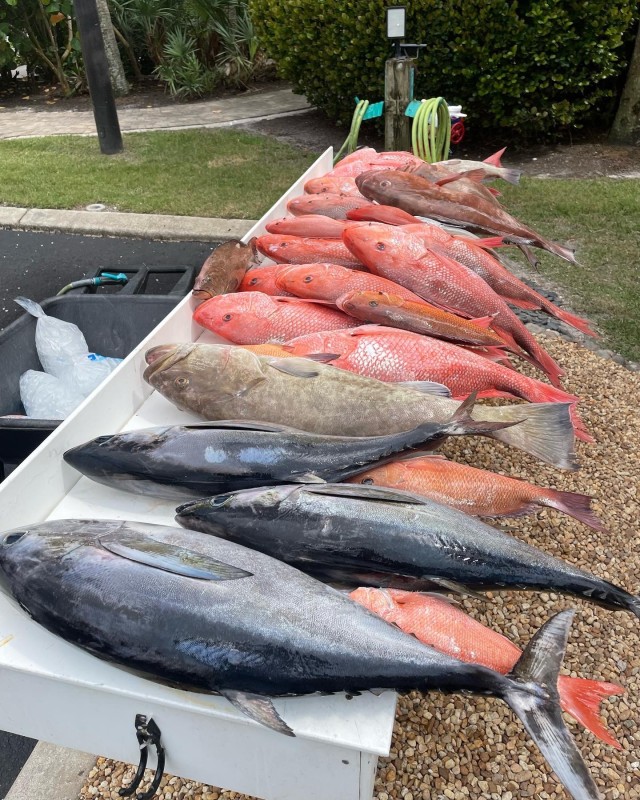 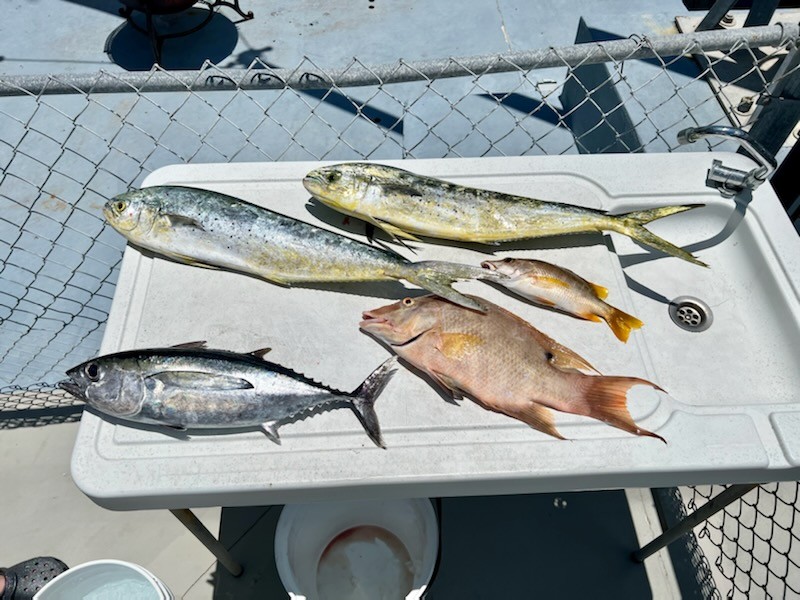