Everything to Know About Booking a bluefish fishing charter

What are the best bluefish fishing charters?

What types of bluefish fishing charters are common?

The most common fishing techniques are light tackle fishing, bottom fishing, and trolling but live bait fishing and drift fishing are popular as well.

How much do bluefish fishing charters cost?

When is the best time to go bluefish fishing?

The most popular season for bluefish fishing is summer, and most anglers book their trips 14 days in advance.

See here for more information on bluefish fishing licenses, bluefish bag limits, and fishing season regulations for bluefish. When in doubt, your fishing guide will always know the right bluefish rules and regulations.


What is a Bluefish?

Bluefish (Pomatomus saltatrix) are fierce killing machines that are often called marine piranhas. These aggressive brutes will swim in large schools attacking almost anything smaller than them in feeding frenzies called the “bluefish blitz.” As the name suggests, they have a blue-green and grayish coloring that fades to white on their bellies. With a row of knife-like teeth and a broad forked tail, they are dangerous looking creatures that should be treated with caution to avoid injury.

How big do Bluefish get?

Bluefish reach reproductive age in two years, at which point they’ll range from 15 to 20 inches, which is the size that is most often caught. They can grow up to 31 pounds and 39 inches during their 12-year life span. There are rumors of the “Gator Blues” which are supposedly offshore sea monsters, reaching over 50 inches long, and up to 30 pounds.

What's the biggest Bluefish ever caught?

The stories of bluefish over 50 pounds caught on the West Coast of Africa can be found throughout history and even as recent as the 2000s. However, despite the consistent rumors, they never quite made it to the record books. The current world record is held by James M Hussey, who caught a 31 pound, 12 ounce bluefish off the beach at Hatteras, North Carolina on January 30th, 1972.

Where is the best place to catch Bluefish?

Bluefish can be found worldwide in tropical and subtropical pelagic waters. They tend to be found in schools above the continental shelf, near surf beaches, or rock headlands in eastern North America, Africa, the Mediterranean and Black Seas, Southeast Asia, and Australia.

When should I catch Bluefish?

They are migratory fish, so the best time to catch them also depends on location. On the East Coast of the United States, bluefish spend their winters in Florida but leave in April. They then head north and can be found near Massachusetts by June and will head south again in October. Similarly, in Europe, they spawn in the Black Sea in the spring and summer, then migrate south towards the Mediterranean coast of Turkey for the fall and winter months.

One of the only places they stay stagnant is the Gulf of Mexico, where they can be found throughout the year but tend to be smaller. In South Africa, Southeast Asia, and Australia, bluefish are known to have a much shorter migration making them more accessible almost year round.

How do you catch Bluefish?

Bluefish will take a bite out of just about anything they can fit their teeth around. Natural bait tends to work best in calm waters. Larger pieces of bait, or even a whole small fish like mullet, mackerel, or anchovies will work. For rough seas, lures like spoons, plugs, jigs, poppers, flies, or feathers are a sure bet.

They can be caught by casting from the beach or pier, but if you’re on a boat chumming the water and then trolling or jigging is better. Be sure to use a tough wire leader to prevent them from cutting the line with their sharp teeth, and again, handle with care once landed.

Are Bluefish good to eat? What are the best Bluefish recipes?

Bluefish are good table fare especially the smaller ones or “snapper blues.” This is true only when fresh because they have high fat content that causes them to mush when frozen. The most common preparations are typically poached, baked, or fried.

One of the fan favorite recipes for fried snapper blues is with a beer batter. Once you’ve filleted your bluefish into serving sized pieces, you can cover them in a batter mixture of flour, eggs, beer, baking powder, salt, and lemon powder. After deep frying, leftover batter and oil can be used for oysters to serve with. 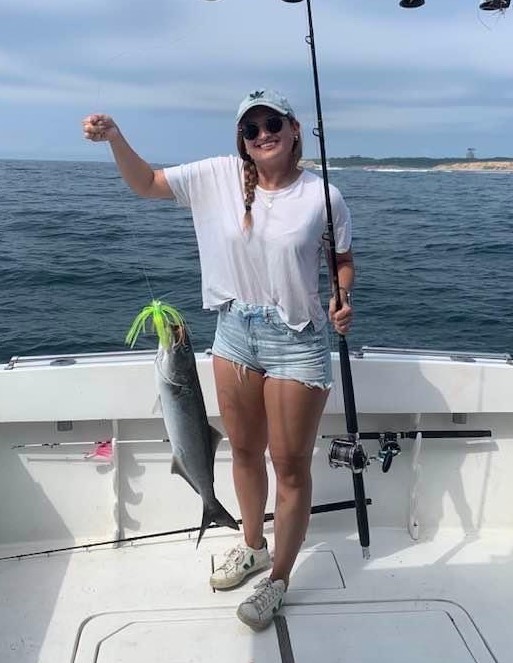 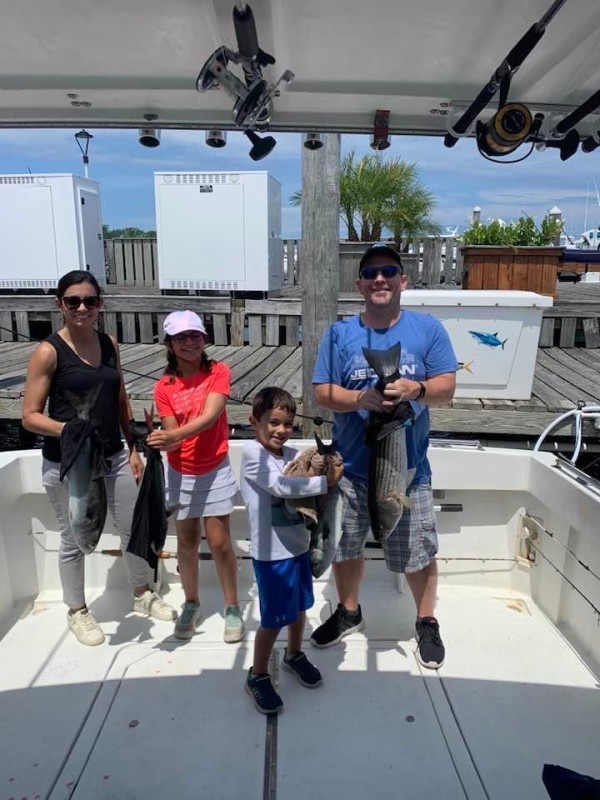 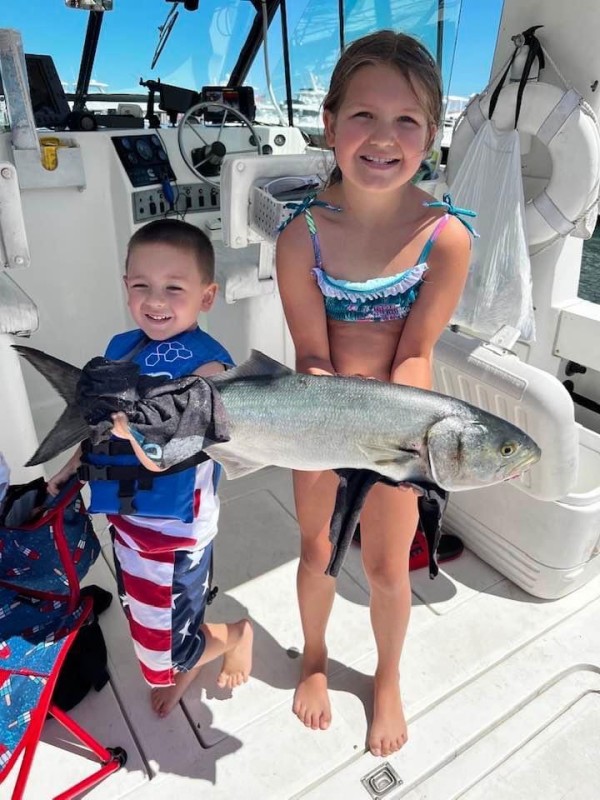