Everything to Know About Booking a cutthroat trout fishing trip

What are the best cutthroat trout fishing trips?

What types of cutthroat trout fishing trips are common?

River fishing is the most popular for cutthroat trout.

The most common fishing techniques are fly fishing, wading, and drift fishing.

How much does a cutthroat trout fishing trip cost?

When is the best time to go cutthroat trout fishing?

The most popular season for cutthroat trout fishing is summer, and most anglers book their trips 46 days in advance.

Cutthroat trout (Oncorhynchus clarkii), or “cutties”, are a freshwater member of the Salmonidae family that are a popular gamefish in North America, especially for fly fishermen. The name cutthroat comes from the distinguishing red coloration under their jaw, and the scientific name clarkii is in honor of William Clark, of the Lewis and Clark Expedition. They are the official state fish of seven states.

There are 14 subspecies of cutthroat trout, with several of them considered threatened due to habitat loss, and two are considered extinct. Restoration efforts to combat this loss is made by raising trout in hatcheries and stocking both native and non-native lakes.

Depending on the location, cutthroat trout can range in color from golden to gray to green backs. The easiest way to determine a cutthroat from a rainbow is by the red, pink, or orange lines across their “throat,” but they also differ by having basibranchial teeth and their upper jaw extending past their eye.

How big do Cutthroat Trout get?

Due to having several different species across different habitats, the size of a cutthroat trout can vary greatly. At the age of maturity, usually, after three to five years, they can be from six to 40 inches long. Typically trout that live in streams and creeks will be smaller, weighing in at around 0.4 to 3.2 ounces. Large lakes are where trout can reach 40 inches and 17 pounds, however, the average is closer to 12 to 17 pounds.

Lahontan cutthroat trout are the largest subspecies, and with the right quality of habitat and food availability, grow to an average of eight to 22 inches long, and are known for getting over 20 pounds.

The IGFA world record for cutthroat trout belongs to John Skimmerhorn out of Pyramid Lake, Nevada. On December 1st, 1925 John was able to land a 41 pounder. Unsurprisingly, the subspecies was a Lahontan cutthroat trout.

However, it should be known that the strain of Lahontan found in Pyramid Lake that was once the largest to be found on earth, and has now been completely diminished due to industrialization. In 1975 a fish biologist once again found Lahontan near the Utah border. Over the past 40 years since then, U.S. Fish and Wildlife has restored Lahontan populations in Pyramid Lake and the Truckee River, where they can once again be found today.

Where is the best place to catch Cutthroat Trout?

Cutthroat trout can be found across North America, in places where they are both native, and that they have been introduced. Areas like Alaska, California, Washington, and Western Canada are examples of original habitats for them. Different subspecies have also been introduced into other states like Nevada, New Mexico, Quebec, and more.

One subspecies that doesn’t follow the norm is the coastal cutthroat. They spend most of their lives in the Pacific Ocean, only coming back to freshwater to spawn.

All subspecies of all environments prefer clear, well-oxygenated, moving waters like streams or rivers to spawn. Lake trout can be found in moderately deep, cool lakes with vegetation.

When should I catch Cutthroat Trout?

A great aspect of angling for cutthroat trout is that depending on where you go, the season can be open year-round. However, the best time of year to catch them is between April and October. Though, keep in mind that they prefer cooler water. This means that the hotter the temperature, the deeper the water they will head to.

How do you catch Cutthroat Trout?

Cutthroat trout are known to be a favorite among fly fishermen. Their natural prey are insects like nymphs and larvae, so having a fly that resembles local insects like them is ideal. Also, it’s a great idea to “match the hatch” which means to pick a fly that looks like those bugs currently hatching in the area. When it comes to the rest of the gear, a four to six-weight fly rod should get the job done with a medium action in around nine feet of length.

Conventional tackle is also welcomed for a bite amongst the cutties. Spinning tackle with lures like rooster tail spinners and small Mepps style spinners work great. Any small shimmer shiners and spoons will do.

As always, the coastal cutthroat is the outlier. Bait fishing works the best for them, using bait such as leeches, worms, and minnows.

Are Cutthroat Trout good to eat?

Due to their previously diminished populations of many subspecies, and the efforts made for restoration, it is highly recommended to catch and release cutthroat trout. Depending on the time and the state, you may be able to keep one or two fish. However, most fishermen are out for the excitement. 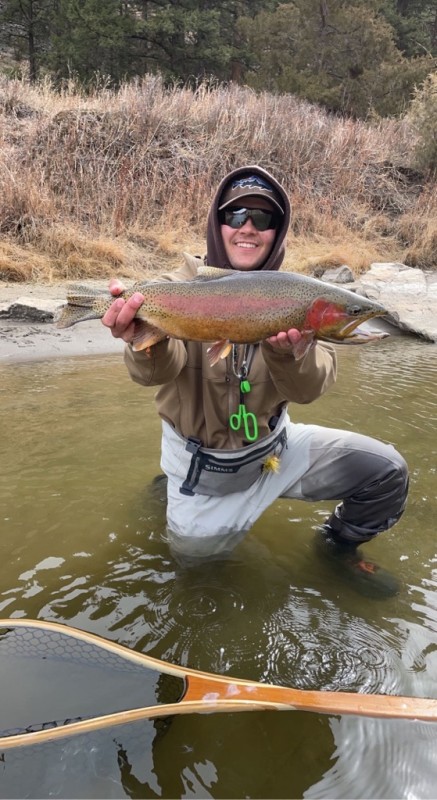 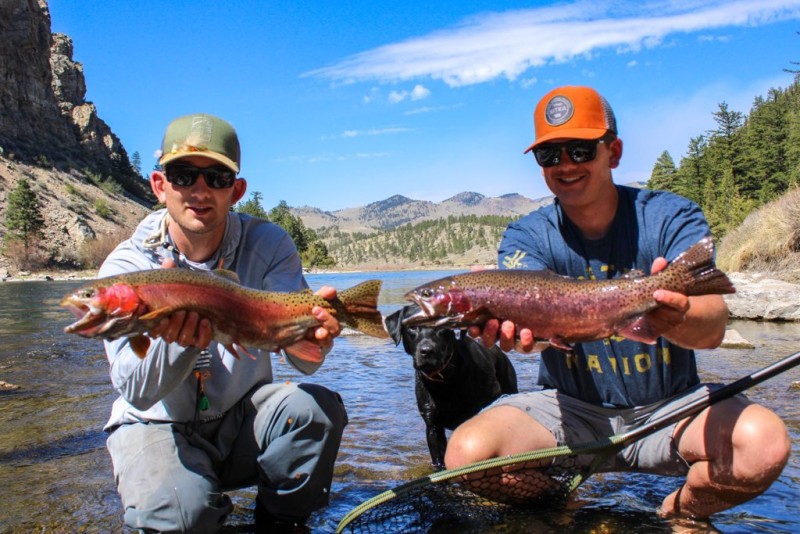 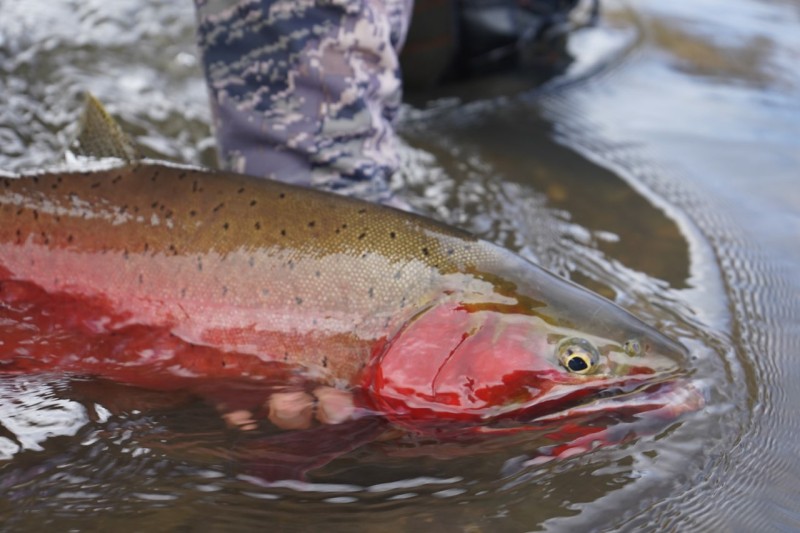