"Jetty fishing has been on fire. This group went out 2 days this week" Captain Jason

Captain Experiences (Jonathan): Alrighty, there we go. Hey everybody this is Jonathan with captainexperiences.com and I’m here live with John Bilotta, certified master casting instructor, how’s it going?

John: Good Jonathan, how are you? Nice to be with you.

Captain Experiences: Good, nice to be with you too. Thanks a lot for doing this, I’m really excited to get into that trip that you have down Patagonia for sea trout.

At Captain Experiences, we pride ourselves on partnering with only the best Damn Good Guides. That was our excuse for heading out on a weeklong "quality assurance" trip across South Texas fishing with the best of 'em.

From Falcon Lake on the Mexican border to South Padre Island and on up to Port O'Connor, our guides more than delivered.

Check out our Texas World Tour video below and reach out now to book Thanksgiving on the water with family and friends:

But first, we'd like to thank you for supporting Captain Experiences through this crazy year with 10% off any and all future fishing trips with our Damn Good Gift Card. The DGGC is unbelievably simple: 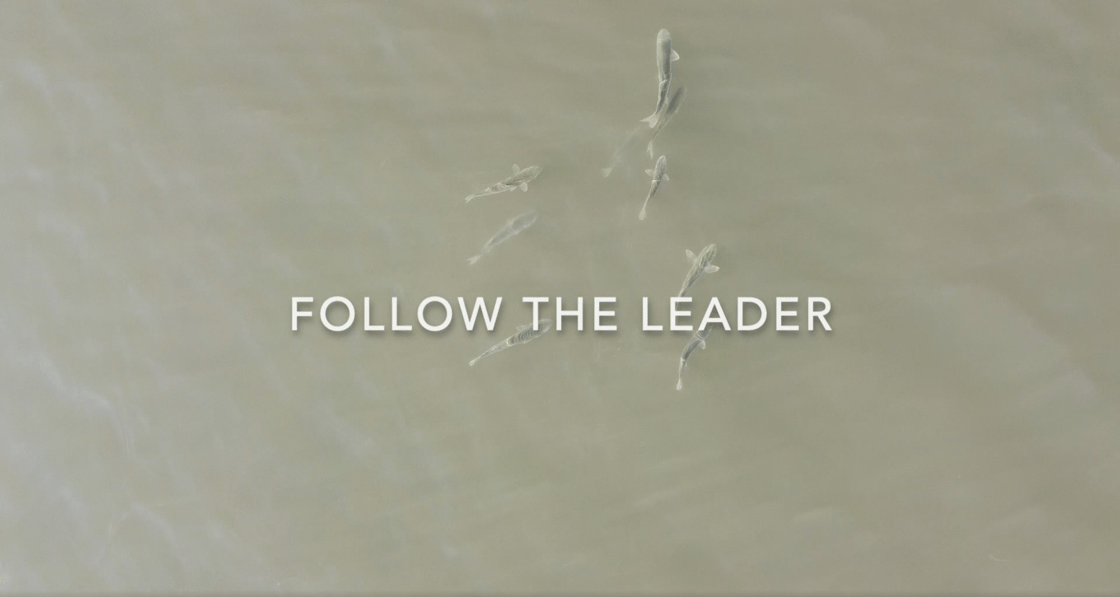 Tap above for unbelievable footage of Redfish chasin' tail. We had a blast playing catch and release with these guys, but sitting back and watching this giant school was arguably more fun- we've never seen anywhere near this many Redfish schooled up, and having a front row seat was unbelievable.

Help Bring Texas Fisheries Back: The Lasting Effects of Winter Storm Uri on the Texas Coast

Read up on the origins of Winter Storm Uri, the fish kill it caused, and how we can Help Bring Texas Fisheries Back:

"At Captain Experiences, we believe introducing more anglers to the sport is good for conservation- if more people learn to enjoy our natural resources, they'll learn to respect and protect them as long as they understand how."

On the back of this news yesterday, the Texas Parks & Wildlife Commission announced an emergency rule to change Speckled Trout limits for the Upper Laguna Madre and Lower Laguna Madre from the JFK Causeway at Corpus Christi down to the Rio Grande.